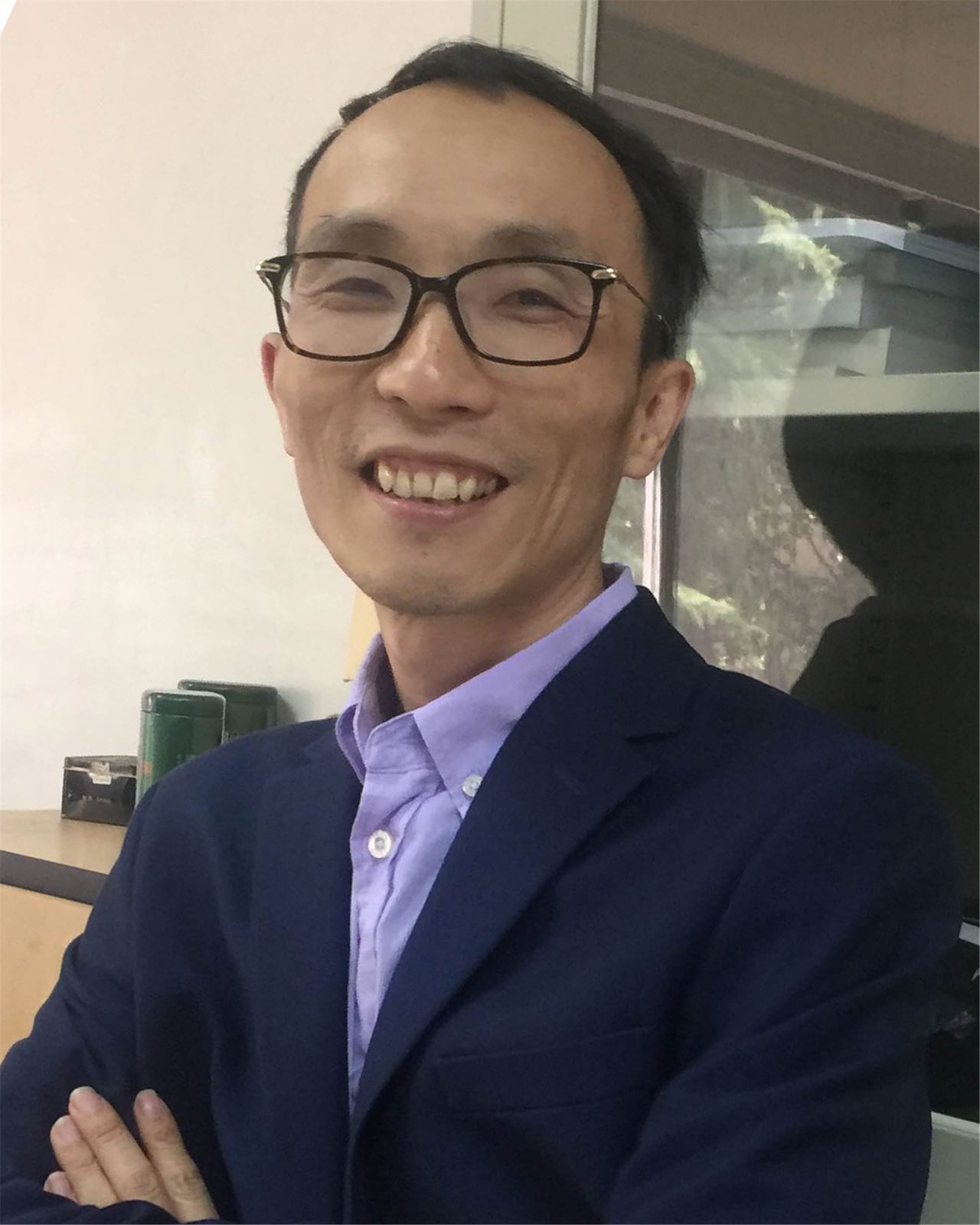 Badong Chen received the B.S. and M.S. degrees in control theory and engineering from Chongqing University, in 1997 and 2003, respectively, and the Ph.D. degree in computer science and technology from Tsinghua University in 2008. He was a Postdoctoral Researcher with Tsinghua University from 2008 to 2010, and a Postdoctoral Associate at the University of Florida Computational NeuroEngineering Laboratory (CNEL) during the period October, 2010 to September, 2012. In 2015, he visited the Nanyang Technological University (NTU) as a visiting research scientist. He also served as a senior research fellow with The Hong Kong Polytechnic University in 2017. Currently he is a professor at the Institute of Artificial Intelligence and Robotics (IAIR), Xi’an Jiaotong University. His research interests are in signal processing, machine learning, artificial intelligence, neural engineering and robotics. He has published 2 books, 4 chapters, and over 200 papers in various journals and conference proceedings. Dr. Chen is an IEEE Senior Member, a Technical Committee Member of IEEE SPS Machine Learning for Signal Processing (MLSP) and IEEE CIS Cognitive and Developmental Systems (CDS), and  an associate editor of IEEE Transactions on Neural Networks and Learning Systems, IEEE Transactions on Cognitive and Developmental Systems, Neural Networks and Journal of The Franklin Institute, and has been on the editorial board of Entropy. 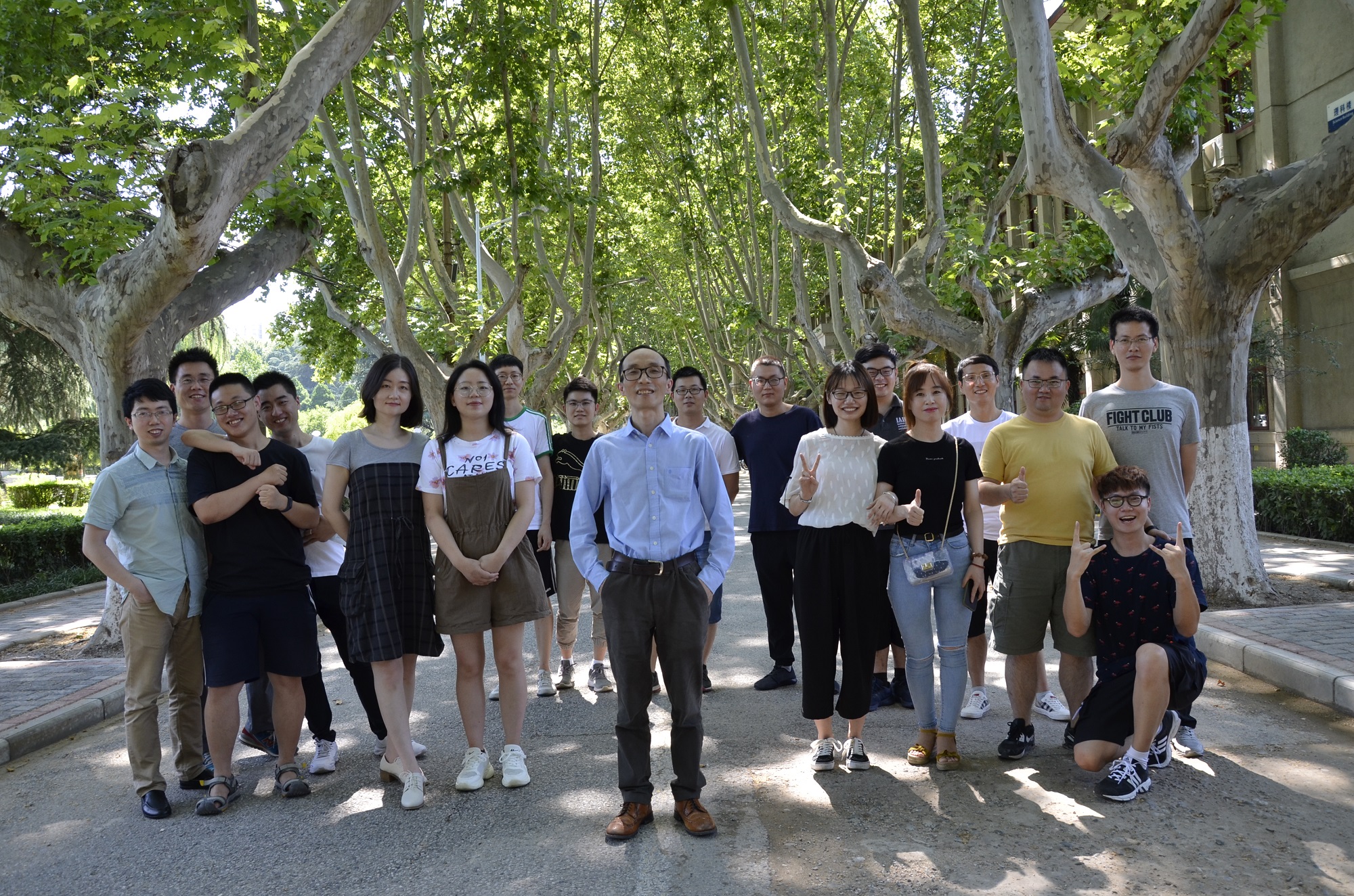