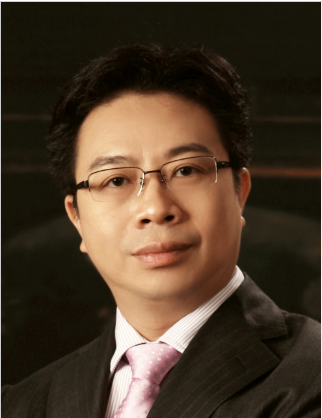 International and Comparative Law, with a focus on investment, trade and arbitration laws.

Professor Wenhua Shan, born in 1970, graduated as a Ph.D. from both Trinity College, Cambridge, UK and Xiamen University, China. He currently serves as the Dean of the Law School and the School of International Education at the University, Vice President of Judicial Case Academy, Supreme People’s Court, P.R. China (secondment). Meanwhile, Professor Shan is a Senior Fellow of the Lauterpacht Centre for International Law at the University of Cambridge, Honorary Editor-in-Chief of the Chinese Journal of Comparative Law, published by Oxford University Press, Conciliator of International Center for the Settlement of Investment Disputes (ICSID) and Expert Member of International commercial expert committee of the SPC. Besides, he is the first President of Shaanxi Province Commission for the Selection and Discipline of Judges and Prosecutors. For over twenty years, he has been working on the study of International and Comparative Law, with a focus on investment, trade and arbitration laws, as one of the most famous scholars in this area worldwide.

2005-2007, Dean of the College of Humanities and Social Sciences and University Tengfei Chair Professor of International Law, Xi’an Jiaotong University;

2. Conciliator, International Center for the Settlement of Investment Disputes (ICSID), designated by the Chinese Government

6. Member, Foreign-related Commercial and Maritime Trial of the SPC