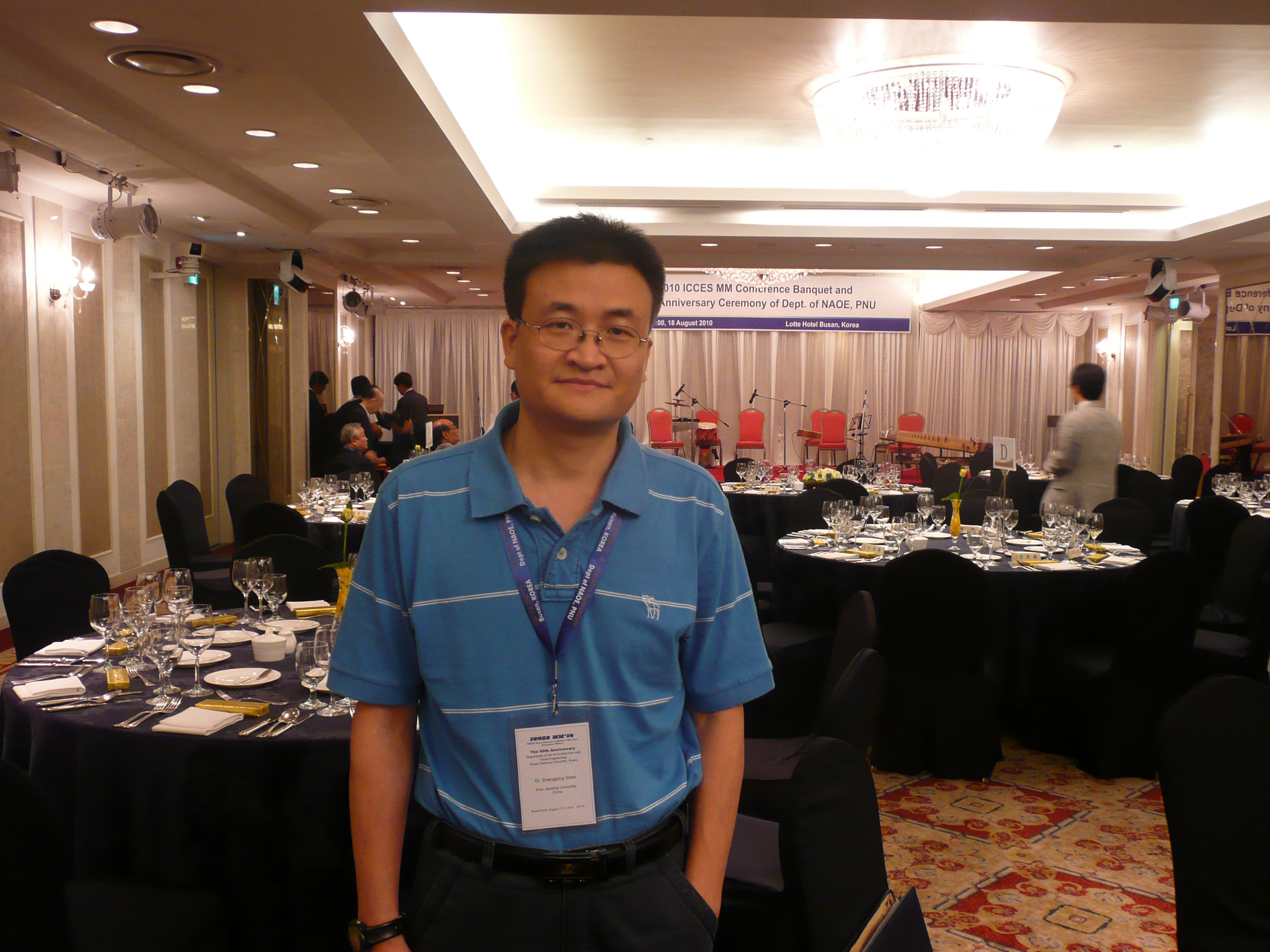 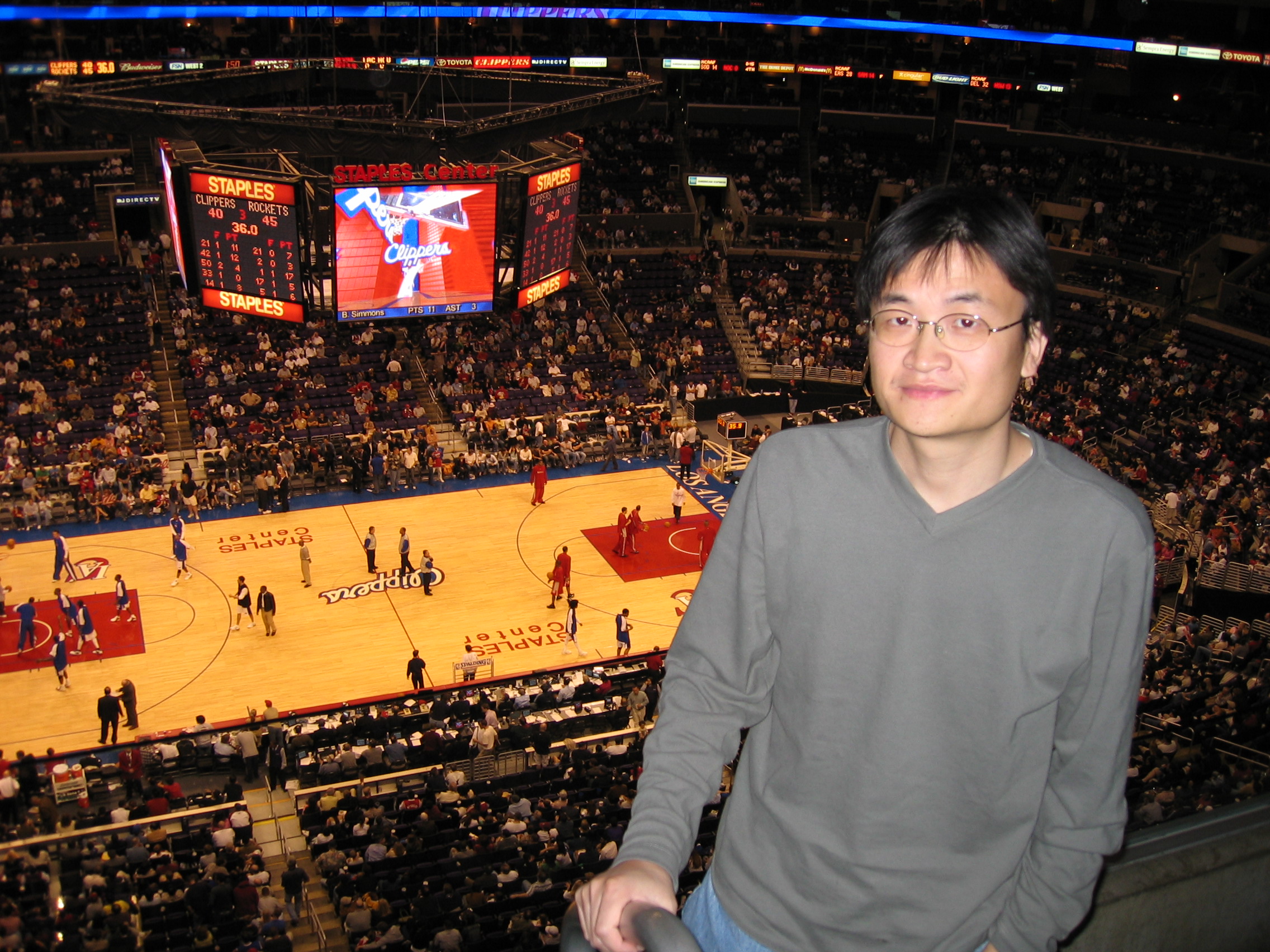 Dr. Shengping SHEN received his B. S. and M. S. in Solid Mechanics from Northwestern Polytechnical University in 1991 and 1993, respectively, and Ph.D degrees from Xi’an Jiaotong University in 1996. After a short stay of two years in Shanghai Jiaotong University as a postdoc fellow, he became a JSPS special researcher in Kobe University, Japan, for two years, awarded by the Japan Society for the Promotion of Science (JSPS). In the following years, he worked in University of California (Los Angeles and Irvine), before joining the School of Aerospace, Xi’an Jiaotong University in July 2005. He is now a full Professor, Dean of the School of Aerospace, and the deputy Director of the State Key Laboratory for Strength and Vibration of Mechanical Structures. His research interests mainly include nanomechanics, fracture, meshless method and smart material/structure. He have coauthored a monographs, and am an author of over 120 journal articles, which have been cited over 1000 times by other researchers according to SCI data base report. Through the years, his research work has received supports from governmental agencies such as NSFC, 863 Program, and MOE etc. He serves in the editorial boards for some journals. He has been in the organization/scientific commottee for a number of international conferences.