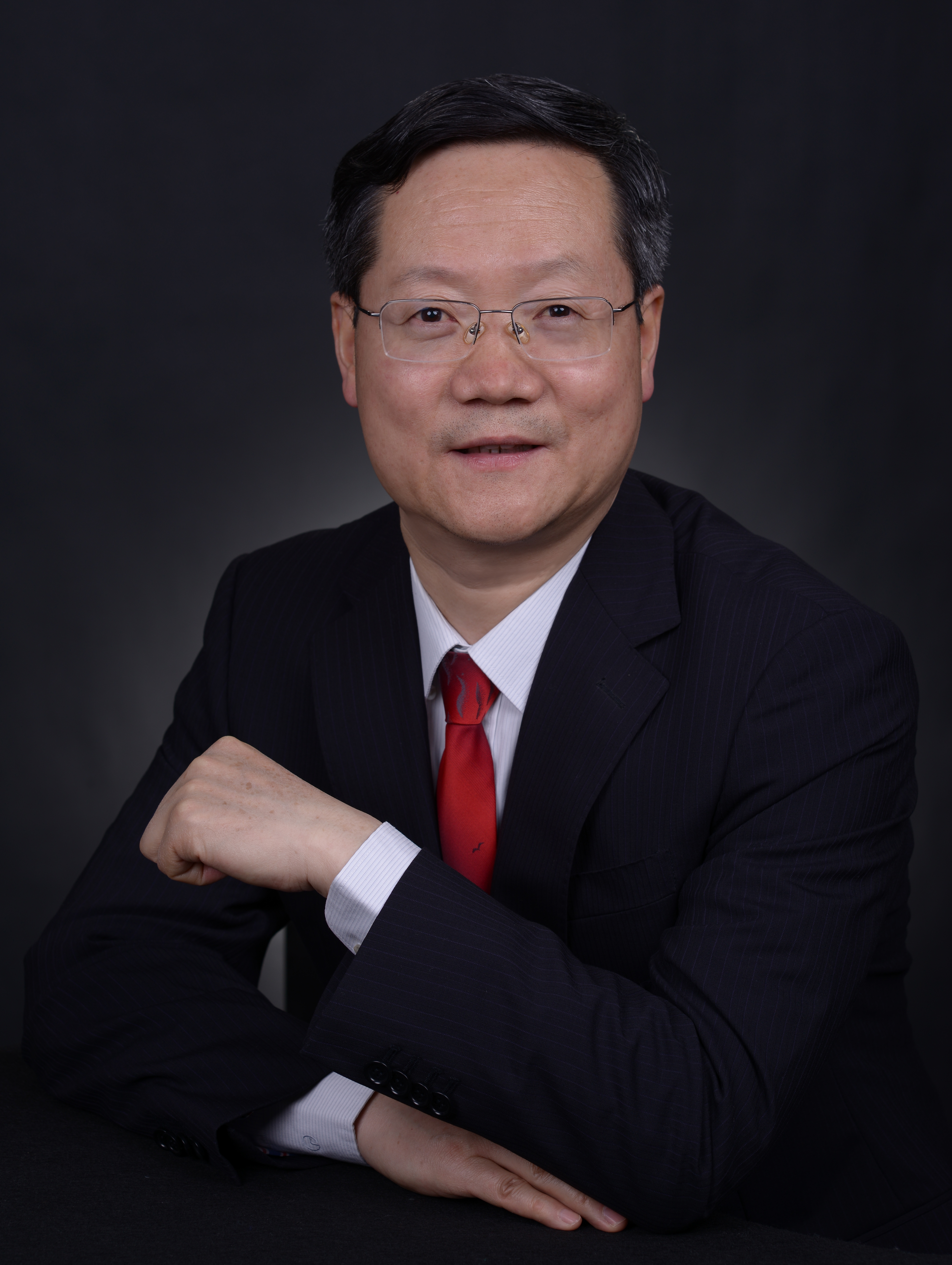 Professor of School of Mathematics and Statistics, Xi'an Jiaotong University

Stochastic programming is a framework for modeling optimization problems that involve uncertain data. Compared with traditional deterministic optimization problems, stochastic programs can be used to properly describe, thus efficiently solve those long term complex decision problems under uncertainty. Our research interests are two-fold at the moment. One is about the investigation of fundamental properties of the (multi-stage) stochastic (mixed-)integer programming problem, its stability analysis and solution algorithm design. The other is about the application of existing stochastic programming models and relevant algorithms to solve practical decision making problems such as the multi-period risk control, the optimal investment-consumption decision selection, as well as the dynamic optimization of large-scale complex systems.

We investigate the measurement and control of various financial risks such as market risk, credit risk by utilizing different mathematical skills simultaneously, especially modern optimization methods, and computer technique. Also concerned is the application of corresponding risk measures to optimal portfolio selection under multiple market restrictions. While doing these researches, we will study the new algorithm design for solving those encountered specific optimization problems.

Robust optimization is a modern approach in the optimization field to deal with decision making problems under uncertainty. It is similar to the recourse model in stochastic programming, in that some of the parameters are random. Aimed at solving financial optimization problems within complicated investment environments, we mainly concern the construction of new type robust optimization models, the analysis of their elementary characteristics and the design of polynomial-time algorithms.