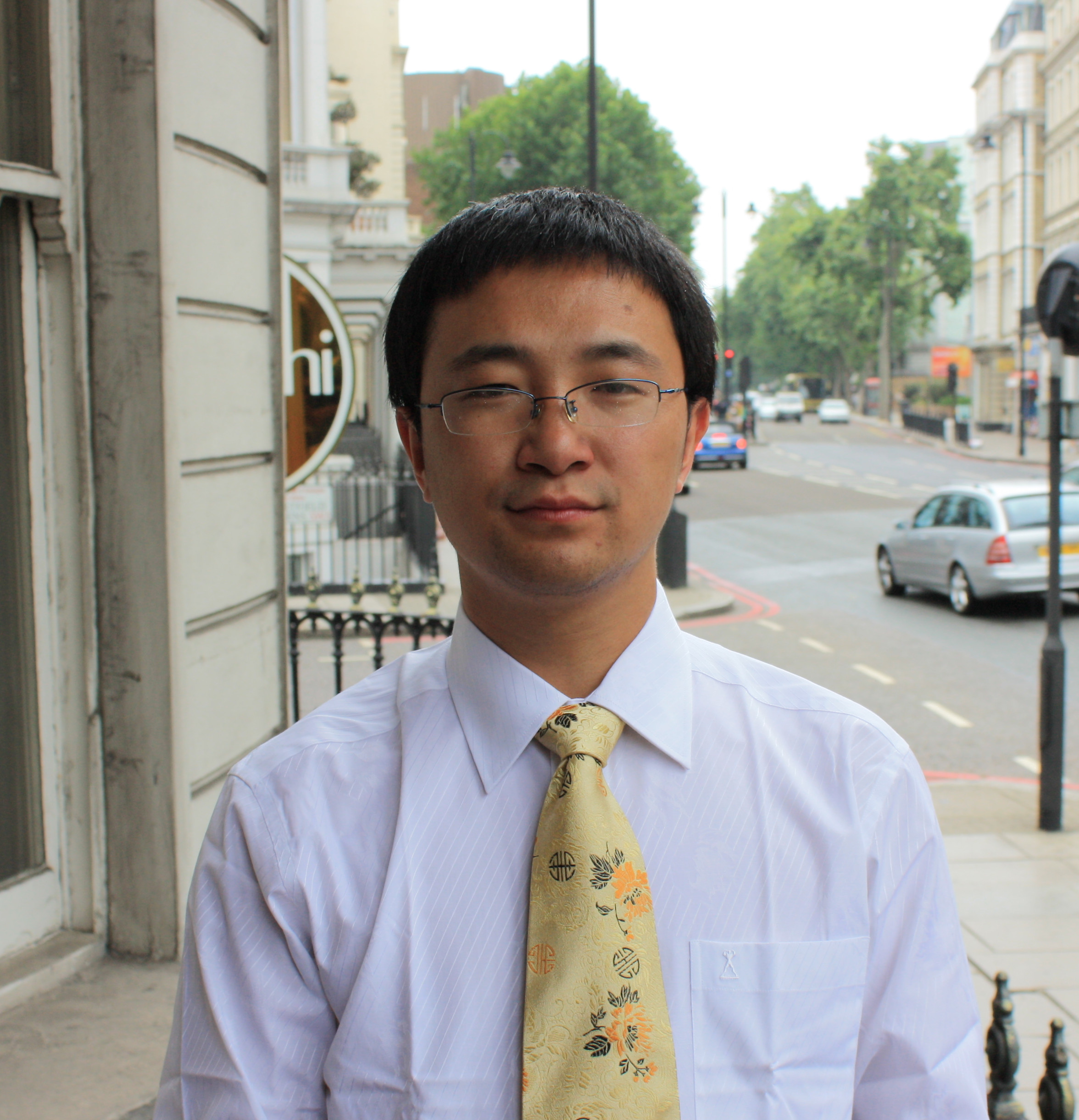 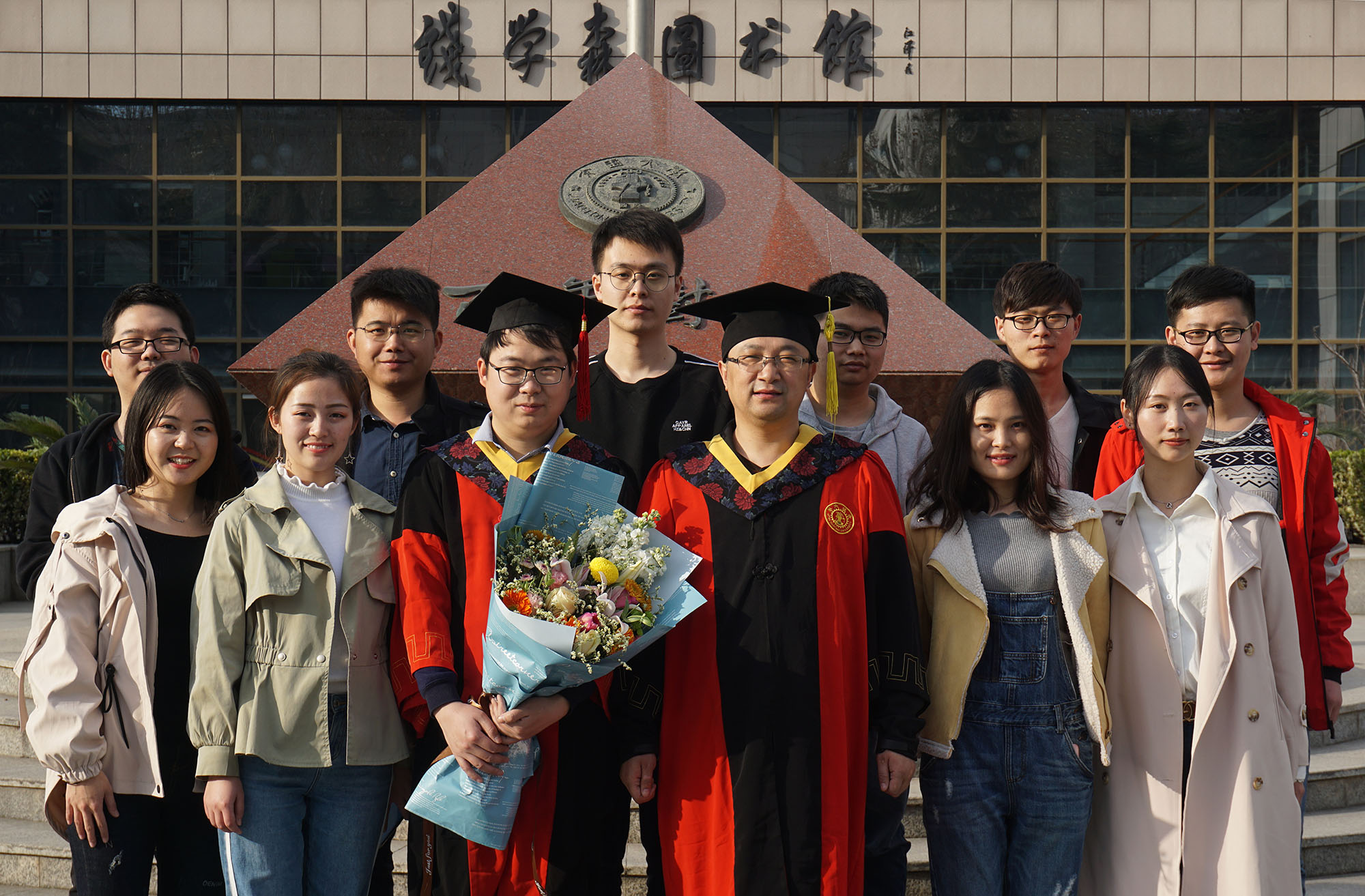 Dr. Guidong Yang is a professor and doctoral supervisor in Xi'an Jiaotong University (XJTU), and he is also a vice dean at school of chemical engineering (scientific research) in XJTU and the director of the XJTU-Oxford International Joint Laboratory for Catalysis. He have received a bachelor's degree and a doctorate degree from China University of Petroleum (East China) in 2005 and 2010, respectively, and conducted a joint PhD study in Inorganic Chemistry Laboratory, University of Oxford from 2008 to 2010. He joined Xi'an Jiaotong University as an assistant professor in 2011. His main research topics are the design, preparation and energy/environment application of novel multi-scale photocatalytic and adsorption materials. He is the principal investigator (PI) of 15 grants funded by National Natural Science Foundation of China, the Natural Science Basic Research Plan in Shaanxi Province of China and the enterprise projects. In recent years, He have published 51 SCI papers, among them, 3 SCI paper was selected as ESI hot papers, 7 selected as ESI highly cited papers, 6 selected as extended version of ESI papers (3%).The total citation of his publications is more than 3000 times, and 420 times for the highest single reference. His H-index is 27. In 2010, He won the “Ten Prominent Youth of China university of petroleum" and " The students' science and technology star of China university of petroleum" title. In 2012, He won the Excellent Doctoral Dissertation of China University of Petroleum. In 2014, He was elected to the “XJTU Young Teachers tracking support plan " and also be awarded the outstanding reviewers of Applied Surface Science. In 2015, he is awarded the XJTU First Top Ten Young Academic Faculty. In 2017, he was elected as the “Youth star of Science and technology in Shaanxi”. In 2016, as committee chairman, he organized the 1st Silk Road symposium for distinguished young scholars in energy catalysis science and technology.