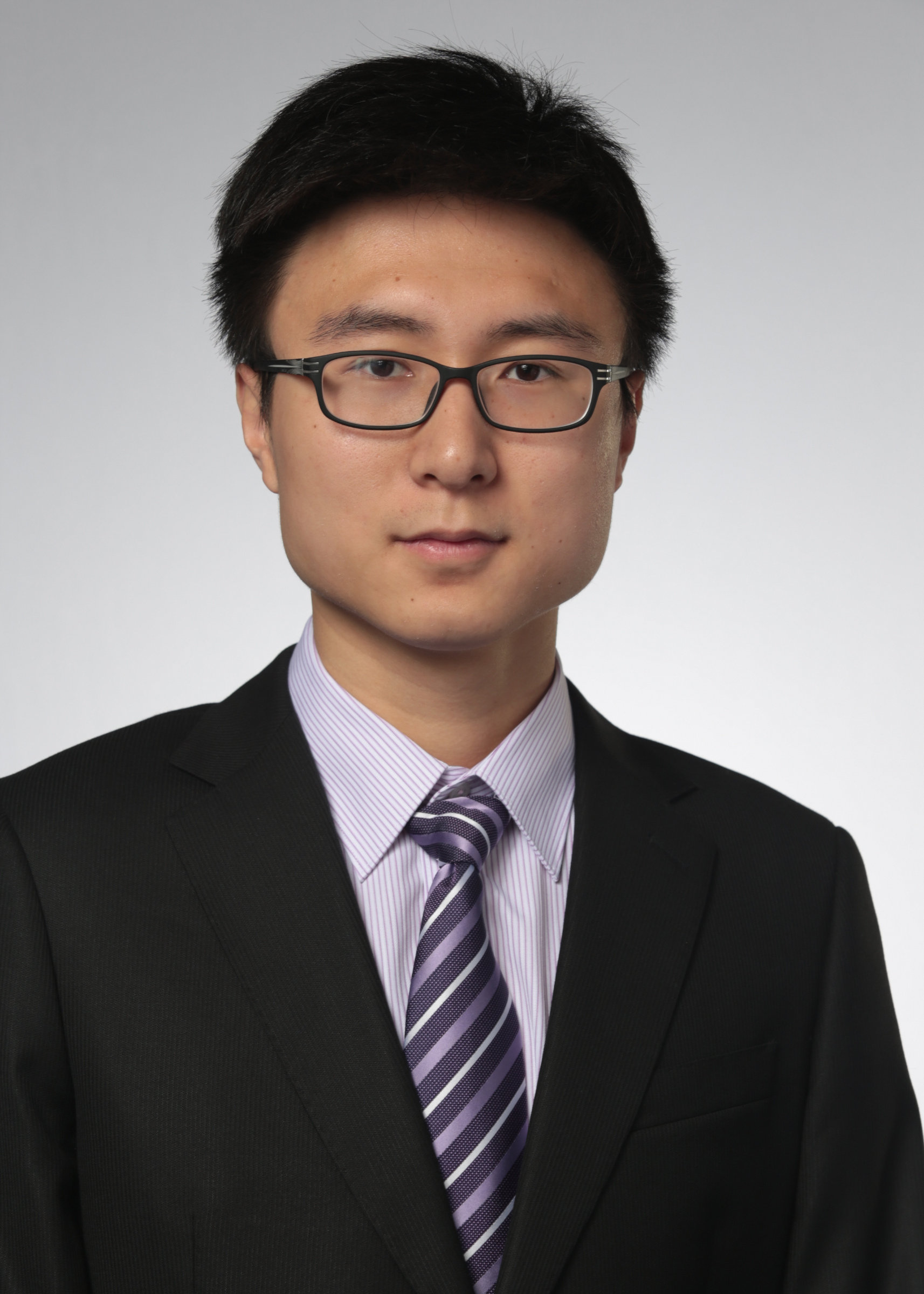 Tao Hong was born in Hangzhou, China and he spent approximately 18 years in his hometown.  He enrolled at Hunan University in 2008 as an eager Chemistry student and has been a big fan of spicy food ever since. During his studies at Hunan University, Tao worked on research projects of Bi-based photocatalysts development and published a peer-reviewed article in his senior year. He received his B.S. degree in Chemistry in June 2012 and came to the University of Tennessee-Knoxville in the pursuit of a Ph.D. degree in polymer chemistry. He joined Prof. Alexei P. Sokolov’s group in December 2012 with a research focus on the dynamics of soft matter. He later started a U.S. Department of Energy (DOE)-funded research project on the development of CO2 separation membranes in Oak Ridge National Laboratory (ORNL). Before receiving his Ph.D. degree in December 2017, he has authored or co-authored ten peer-reviewed publications and one U.S. patent. One of his first author papers was highlighted on the front cover of ChemSucChem. He presented his research work at various conferences including ACS National Meeting, National Graduate Research Polymer Conference, and Southeast Polymer Forum. He was invited to talk in ACS “Excellence in Graduate Polymer Research” symposium (2017).

After his Ph.D., he spent more than 3 years as a post-doctoral fellow at U.S. DOE-funded National Energy Technology Laboratory (NETL), where he published six papers and filed two U.S. patent applications. His work focused on developing room temperature methane sensors for natural gas infrastructure applications, mainly on pipeline and wellbore leak monitoring. He collaborated with teams of materials scientists working on the development of optical and acoustic sensors for distributed pipeline interrogation.

Tao returned to his homeland and joined the School of Chemistry, Xi’an Jiaotong University as an Assistant Professor in August 2021. His current research focuses on dynamic covalent polymers and supramolecular chemistry. Beyond research work, Tao also serves as a Topic Board Editor for the journal Coatings and on the Reviewer Board of journal Membranes. He has eighteen publications in the polymer science field including articles in TrAC Trends in Analytical Chemistry, Macromolecules, ChemSusChem, Journal of Membrane Science, etc.