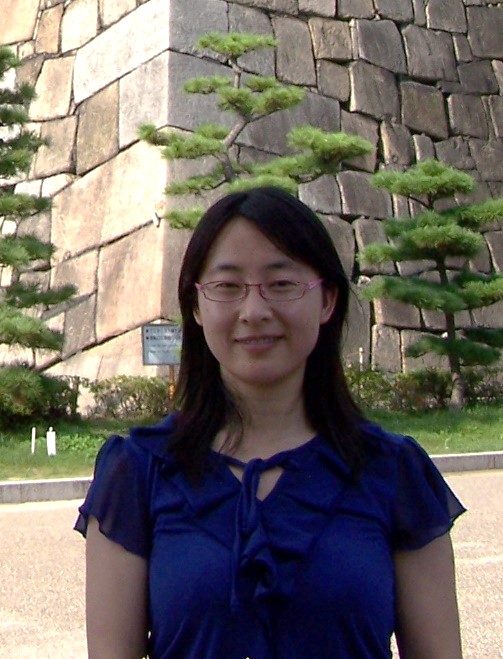 I am the Principal Investigator (PI) of the Environmental and Public Health Group and a Professor with a 'Young Talent Tier A' appointment at Xi'an Jiaotong University (XJTU), member of the C9 league universities in China, which is ranked among the top 10 in science and engineering in the country.

The overall theme of my research is on emerging contaminants and public health, and much of my previous work was on the migration of trace organic compounds into and out of polymers including membranes, plastics, and elastomers. I have a strong interest in advancing public health including exposure identification, risk assessment, mitigation, and science communication to the public.

Prior to joining XJTU, I received research training and experience from the University of Auckland (UoA), National University of Singapore (NUS), University of Illinois at Urbana Champaign (UIUC), and University of Massachusetts Amherst (UMass Amherst), and worked with the PIs of several world-renowned laboratories in my fields. Since my Auckland times, I have supervised about 30 students, including several undergraduates and Master's students who later developed strong interests in scientific research and pursued PhDs. To date, I have delivered several research projects as the PI with about 3.5 million yuan in funding. I have a strong passion in scientific writing, editing, and communication. I hold appointments as the editorial board member of two scholarly journals and serve as a member of the Council of Science Editors and the China Editology Society of Science Periodicals. 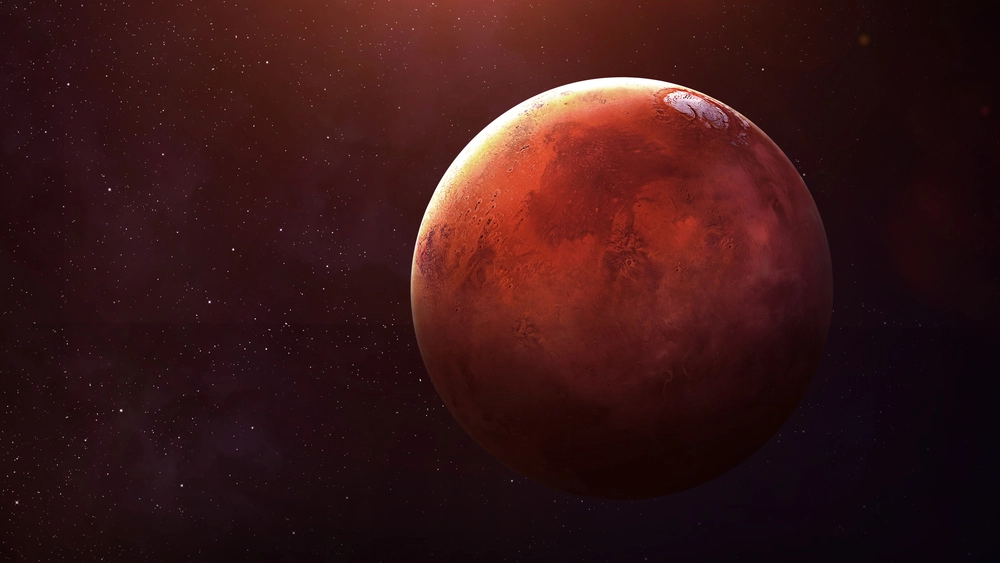 To me, the whole idea of ‘Planetary Environmental Engineering’ started in 2016. I first brought up this idea with my research associate in 2019. And again in May 2021, when a student came over, with excitement in her eyes, and talked about 'space debris'.

The first time I read about 'terraforming’, I found it mind blowing. The whole idea kept me excited for the rest of that day, and I read nothing else but that, for a few hours straight. Those who thought about this idea were true pioneers of the humankind. I’m deeply humbled by their vision and imagination.

I feel now it is the time for us to, at least, start our conversations on this futuristic yet deeply intriguing topic.

Here is a collection of our thoughts and ideas, in no particular order. As of now, we don’t have anything published yet, but we are hoping to do so over the next few months.

If aliens want to visit earth, they would have to go through our trashes first.

Environmental engineering may, one day, take the central stage of all engineering disciplines because it - once we take it to the space - enables humans to take possession of one thing that they have thirsted and fought each other for thousands of years – new land.

Why do we have to accept the fact that Earth is our *only* home? The whole universe is out there for human exploration.

Terraforming isn't about finding a new planet and abandoning our junk-filled earth, or having a backup if earth is destroyed or becomes inhabitable. It's about finding some other interesting places to go. Earth is great and we humans can keep it great.

Here is the question we hope to answer through Planetary Environment Engineering: Can we install a new ecological system on a new planet for human habitation?

If the earliest life forms on earth were microbes, can we engineer some hardcore microbes and seed them all over Mars to terraform the planet?

Engineering an ecosystem on a new planet may prove more realistic than finding an earth-like planet in a distant galaxy. The universe is mind-blowingly vast: we either have to find some 'wormholes' or travel near the speed of light just to get there.

Let's hope we don't need a visa to go to Mars. 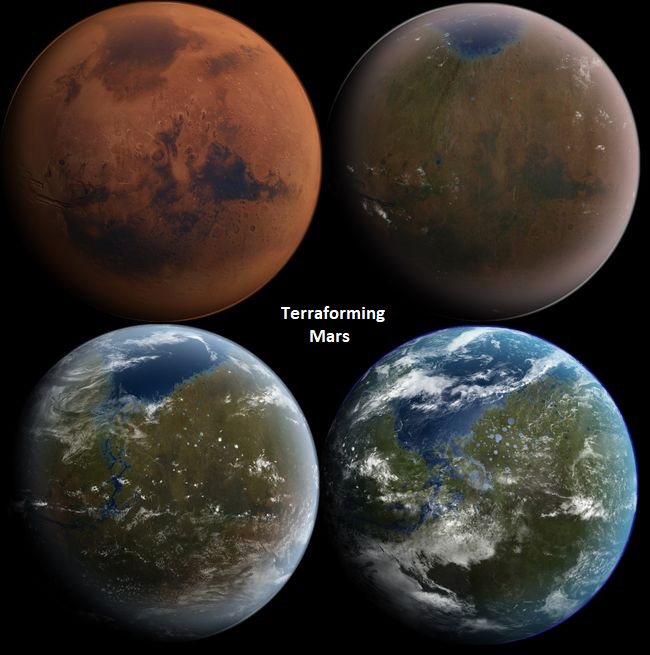 Work by early pioneers and recent debates, in chronological order (we update this list every few weeks):